What To Do When Tragedy Strikes

Just two days ago a dear friend of mine was killed in a tragic motorcycle accident.  This man was a friend to many in our church.  We were all shocked when we heard of the accident. 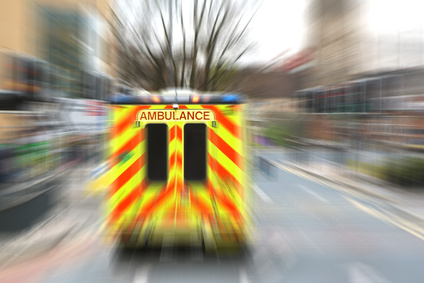 In the hours after the crash I witnessed so many people doing the right things at the right time.  When painful things like this happen, it is often the occasion for people to come together and show love in deeply profound and yet very simple ways.

Here are some of the things I did and saw others do and I believe they were the right things to do.

These are just a few things I watched us do that helped us travel through the pain together.  They are simple, natural, but profound and powerful.

Question:  What are other things you would suggest people do in the midst of a tragedy?  You can leave a comment by clicking here.

12 responses to What To Do When Tragedy Strikes