In a previous post I wrote about change being an opportunity to expand your life.  The problem is often we allow our fear to paralyze us from ever seizing such opportunities.  Change is guaranteed in life.  Why do we resist it? 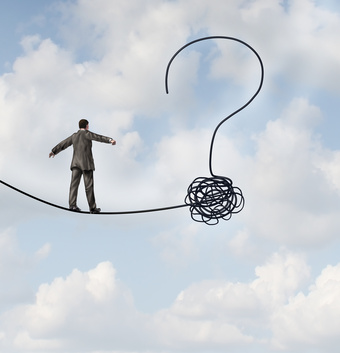 I have always found the Old Testament hero, Joshua, inspiring.  God called him to face his fears and lead the people of Israel to invade and conquer the Promised Land.  I would encourage you to read of God’s call on Joshua. (Joshua 1)

This Old Testament man of God had several reasons to fear the changes into which he was to lead the people.

It is so worth facing down your fears.  Why?  Because entering into the changes God call us into can have great benefits.

Consider the benefits Joshua would attain when pushing through his fears…

Change can be frightening.  Kriegel and Brandt say, “Change is uncomfortable, unpredictable, and often seems unsafe.  It’s fraught with uncertainty and always looks harder than it is…Change brings us face-to-face with the unknown.”

But let’s not forget that change is our opportunity to face down our fears, stretch our faith, and reach for something more.

Question:  What fears grip you when you face change?  Why should you push through that change to follow God’s call into something new?  You can leave a comment by clicking here.

Be the first to start the conversation.